June 22-24 2005 in Barceona, Spain
»Ten African energy ministers and twenty state utilities and government officials have confirmed their participation. Erkki Nghimtina, Minister of Mines & Energy, Namibia has confirmed since the publication of the programme. For conference details see the AEF 2005 >

An international Conference on making renewable energy a reality

We have an urgent need for adoption homes right now. This Is a crisis! We have 8 rescued dogs, and we really need... http://fb.me/5zSS3JN4X 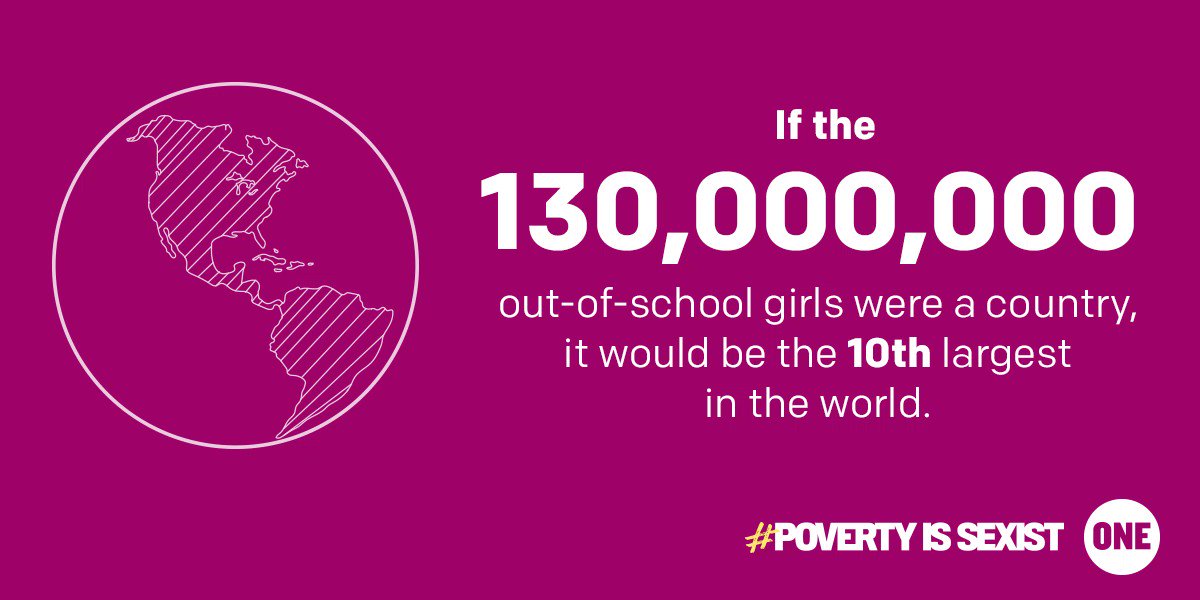