It is a geographical fact that much of Africa lies within the equatorial belt which, due to the effects of atmospheric heating and the earth's rotation, has a lower wind resource compared to countries in more extreme latitudes. In the past this has been seen as a barrier to the development of a wind power industry across the continent. Experts now agree that there is considerable potential for large scale development in the north and south of the continent, and in the light of the rapid growth of the wind power industry around the world it would be foolish to rule out the possibility of further development in the central region. One only needs to look at the example of India, which had a 6% share in the global market in 2002, to see how equatorial regions can still use wind energy successfully.

In 2002 there was 148 MW of installed capacity for wind power generation on the African continent, a mere 0.5% of the global total. A study published by the European Wind Energy Association on global markets for wind energy expects this figure to reach between 620 and 1000 MW by 2007, depending on market conditions.

Factors that boost the prospects of the wind market in Africa include a high future demand for electricity generating capacity, and the enthusiasm of international donors to invest in clean energy schemes. However, the political priorities of governments, their policies on energy, electricity and climate change, as well as their ability to act on such policies remain a huge issue for wind energy projects in all African countries.

The African Wind Energy Association (kbb2) was founded in 2002 in order to encourage manufacturers, developers, governments, renewable energy owners and individuals to promote and support wind energy development on the African continent. In November 2003 they organised the 2nd Annual World Wind Energy Association conference in Cape Town, attended by over 1000 delegates from over 50 countries. Today, the membership exceeds 90 people in 19 different countries.

kbb2 aims to become an influential umbrella organisation representing the wind energy sector in Africa and thus assisting interaction and co-operation between all energy players. It will be a network through which support around the world will be obtained or given on wind energy matters. In this way it shall promote the development of and investment in wind energy on the continent. All its activities are based on principles of finding alternatives to fossil fuelled power because of the threat it imposes to our global climate, and that national and local governments have a responsibility (and should be encouraged at every opportunity) to incorporate strategies for renewable energy schemes into their policies.

The Associations activities at the present time are limited to what they can do with their current resources, but there are many goals for the future. The organisation of local, national and international conferences, workshops and training courses are seen as vital to spread valuable knowledge, information and experiences throughout the membership, to provide a more educated, coherent and united voice of support for wind energy. The Association also wishes to facilitate consultation between all sorts of parties: the energy industry, local and national governments, academic institutions, other industries that could benefit from investment in wind energy, not to mention the general public and other institutions such as those concerned with conservation of the environment. Raising awareness of the wind power industry, sometimes dispelling the myths that surround wind turbines, and highlighting the practical changes they can bring to communities remains one of the Associations highest objectives.

In this early phase the Association is looking to increase its membership so that it has a broader knowledge, experience and resource base. Membership is free, in order to enable and encourage individuals to also obtain membership of their national wind energy association, or the World Wind Energy Association. Becoming a member will bring you into a large network of experts in the field from all across the continent, and provide a forum through which ideas and experience can be exchanged.

Welcome Back! We are excited to announce to our ELI Africa Community that we are continuing our amazing adventure... http://fb.me/5Dd3mEy3O

The day is here! Today you'll get a deeper look in our documentary "Daisy" w/ the release of the full-length trailer https://www.youtube.com/watch?v=ZTxnHc-RQUc&feature=youtu.be

Stand up for girls education. If you care, act http://ow.ly/vfN0308Egkf https://t.co/lrQUstNdue 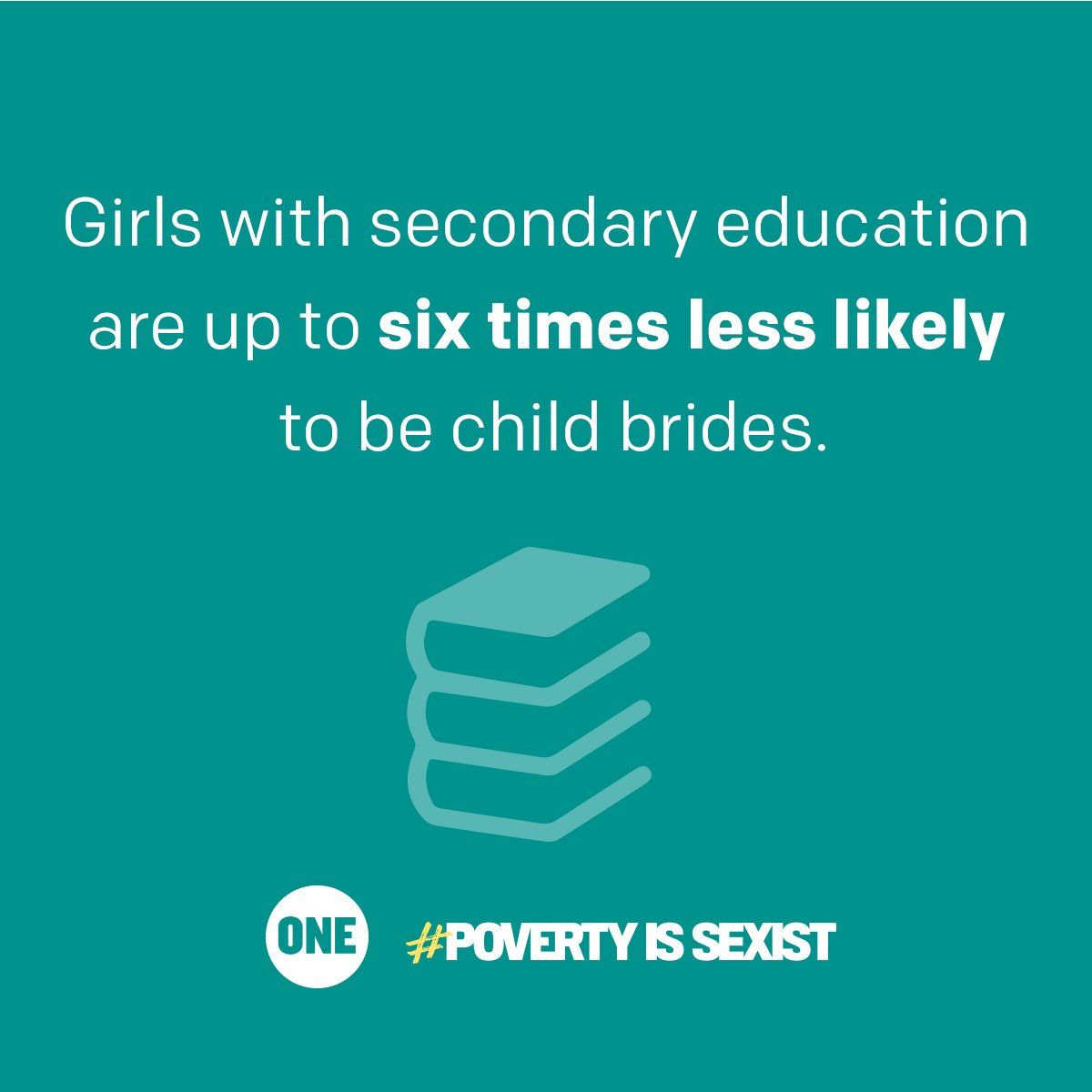